Is Common Core the Solution to Education?

Did you know that there are roughly 10,000 bird species in the world? It is hard to accurately count the number of birds worldwide but some experts say there are as many as 400 billion birds worldwide. Some sea birds, like the Prion, spend their whole lives flying over the ocean except when they are laying eggs on an Antarctic island. There are currently 74.2 million children in the United States of America under the age of 18. All but eight states in our country have adopted Common Core standards and teaching practices (New Mexico being one that has adopted Common Core). The philosophy that all 74.2 million children learn the same way, at the same speed, and need to know all the same information is parallel to taking the Prion sea bird and dropping it in the Sahara Desert.

Our modern school system has trained parents to be concerned with their child either “being ahead” or “being behind”. What exactly does that mean? Frankly I don’t remember anything from my statistics and calculus classes in college even though I got A’s. I am going to be brutally honest and admit that I always use my iPhone calculator. Simply memorizing and regurgitating for a test in my opinion doesn’t measure knowledge or ability to succeed in life. Surprisingly there are 83% of all college students who don’t have employment lined up pending graduation. Nearly three-quarters of hiring managers complain that millennials – even those with college degrees – aren’t prepared for the job market and lack an adequate “work ethic,” per a survey from Bentley University.

What I love so much about the Acton philosophy is that children are in an environment where they can discover their most precious gifts and use them to solve difficult problems. Developing courage, perseverance, compassion, integrity, and a phenomenal work ethic are often more important than simply gaining head knowledge. Children at Acton are in a school culture where they are incentivized to work hard and held accountable by their peers and real world challenges. Children are worked at their individual level and educational tools are used that meet their personal learning style. Do we work on math, reading, and writing daily? Absolutely! However, we do so in a completely different fashion than what Common Core might dictate!

One of my all-time favorite American stories is that of George Washington Carver. George Washington Carver was born into slavery in Diamond, Missouri, around 1864. The exact year and date of his birth are unknown. As a young boy, he walked 10 miles to attend school. Even after being denied entrance into college, he began experimenting with agriculture advancements on his own.

Eventually he was accepted into college and went on to get his master’s degree with an emphasis in plant pathology. Mr. Carver was one of the most prominent scientists and inventors of his time, as well as a teacher at the Tuskegee Institute. Carver devised over 100 products using one major crop—the peanut—including dyes, plastics and gasoline.

His inventions and science advances helped poor freed slaves make a living by cultivating peanut products. He died in 1943. Carver’s epitaph reads: “He could have added fortune to fame, but caring for neither, he found happiness and honor in being helpful to the world.” I want our children, like Mr. Carver, to follow their passions and cultivate happy and meaningful lives. Mr. Carver’s thirst for knowledge and his deep desire to help freed slaves propelled him to do great things.

Our modern culture so often believes that the key to success is learning a predetermined set of subjects at specific ages. I believe that knowledge is a tool to help our children on their life calling verses viewing education as the end all be all. Thomas Edison said it so eloquently “education is not the learning of facts, but the training of the mind to think.”   As parents, we want the world for our children. We want them to live the hero’s journey to find their calling to change the world. It is my goal and deepest desire that Acton Academy is a stepping stone for our children to do amazing things with their lives. Once their internal motivation is ignited, look out world because here they come! 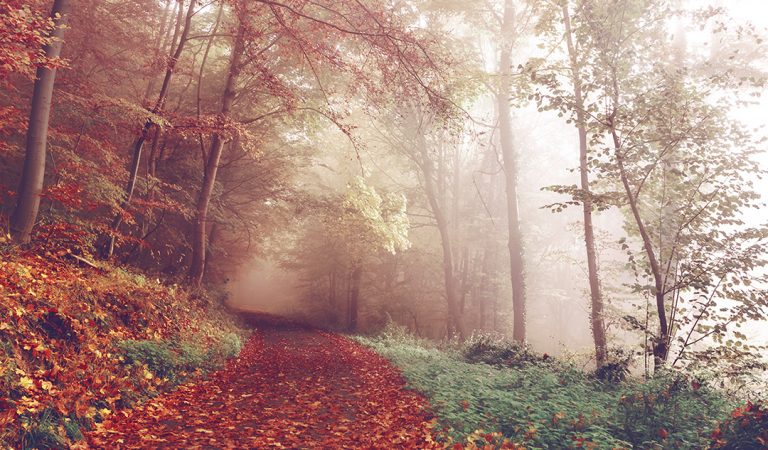 Our children have Running Partners or Running Teams to help them on their way. We parents need a similar partnership – someone we trust who... 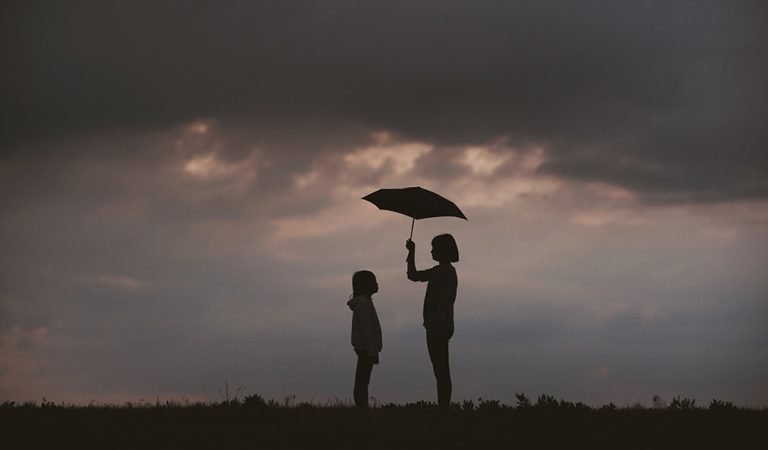 Advice from eagles to eagles. 1. Make friends right away. Take the first step. Everyone is kind so don’t worry about starting up a conversation...