How do you teach science in the 21st century? If you want to inspire young heroes to change the world through discoveries, inventions and innovations, our belief is that you don’t “teach” science at all.

Why not? Because when you study the lives of world changing scientists, you realize that these heroes weren’t “taught” science in a traditional way. Sterile historical experiments and textbooks do not provoke the imagination. And the indoctrination of Scientism – that science is the ruling authority in the modern world and can explain the entire universe – discourages the irreverent curiosity and maverick spirit that lead to new breakthroughs.

Our goal is to equip and inspire our Acton Eagles to be brave scientific paradigm busters, puzzler creators and data gathers, even if they never choose science as a calling. We invite them to deeply study the lives of paradigm busters like Galileo and Einstein, citizen-scientists like Benjamin Franklin and tireless trial and error scientific entrepreneurs like Thomas Edison or the pioneers at Bell Labs.

In the curriculum, we continually refer to Thomas Khun’s Theory of Scientific Revolutions, the paradigm shifts in the past and the brave heroes who led them, emphasizing how today’s accepted truths may be overthrown by future mavericks.

In real world projects our Eagles face the tensions between competing paradigms and heroes, learning to be skeptics who seek to disprove theories, gaining a practical understanding in hands-on challenges of topics like electricity, chemistry, genetics, biology, physics and cosmology, to name a few.

We want our Eagles to experience firsthand the ego clashes, catfights, accidents, missteps and reversals that made science, by standing in the shoes of Newton or Galileo or Einstein. To see how scientific advances begin as stories, created in the minds of heroes, influenced by emotions and political intrigue, leading to theories, experiments, inventions and eventually world changing innovations, all subject to later being overturned by new discoveries or innovations created in a competitive marketplace.

We long for our Eagles to be deeply curious and awed by the mysteries of the natural world and to focus more on provocative questions than answers. That’s why we’ll often revisit the debate between Francis Bacon and Adam Smith.

Is Bacon correct that discovery leads to invention to innovation in an orderly process, and that government support of institutionalized science is the key to progress?

Or is Adam Smith correct that tinkering with real world problems, adding investment to old science in pursuit of practical trial and error experiments, in places like Edison’s Menlo Park lab and Bell Laboratories, creates the wealth that allows us to invest in basic science?

Teach science as a dry series of facts and an arrogant institutional worldview? Never.

Equip them with the courage to ask difficult questions and seek their own truth, with the practical skills to design and launch trial and error experiments and the humility to admit when they are wrong?

Now that would be a real scientific advance, wouldn’t it? What does it mean to be learner-driven? Isn’t this the same as student-centered? Why does the distinction matter? Is this for me and my family? At Acton, we chose to do things differently by asking the heroes if they would like to create their own president, and the answer was... 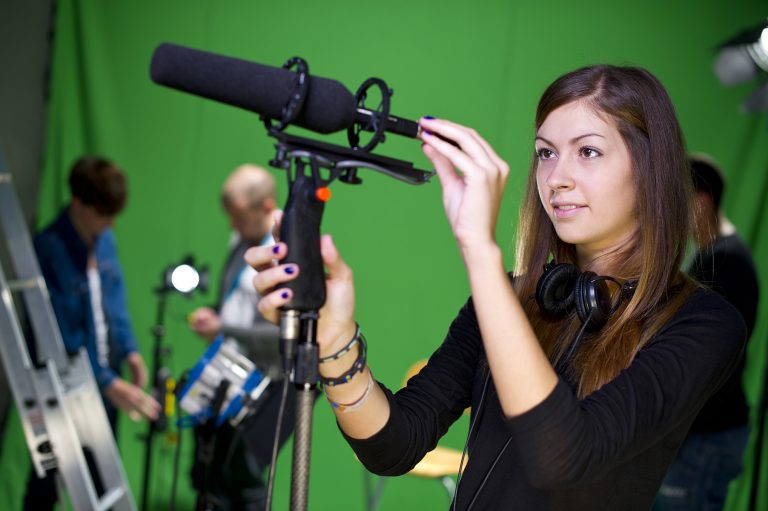 Middle School is where young people rapidly start owning their education. Middle school is the perfect time to develop intellect and character while gaining a deeper sense of self and the real world. Students have a broad palette of topics to study and pair in-depth academic exploration with real-world connections to experts and local apprenticeships. Middle School is about deepening a passion for individual subjects while broadening your understanding of yourself and your future.